You may already know the exec command, which allows you to execute a command inside of a running Docker container. This works excellent and will enable us to dive into a running container to inspect certain things like files in the file system, running processes, and other stuff. However, exec does not work when the Docker container stopped already. The following lines will explain and demonstrate how to run commands in stopped Docker containers.

Having the identifier 0dfd54557799 of the stopped container, we can create a new Docker image. The resulting image will have the same state as the previously stopped container. At this point, we use docker run and overwrite the original entrypoint to get a way into the container.

Did you like the article? Were all questions answered? Please let me know. 👇🏻 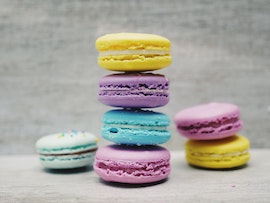 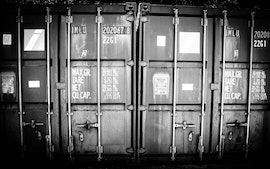 How to build smaller and secure Docker Images for .NET 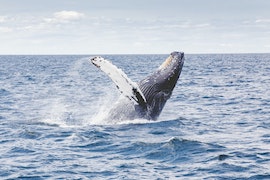 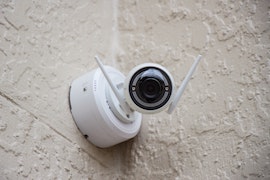 Scan Docker images for vulnerabilities with Docker CLI and Snyk

Enter your email address to follow my blog and receive notifications of new posts by email.